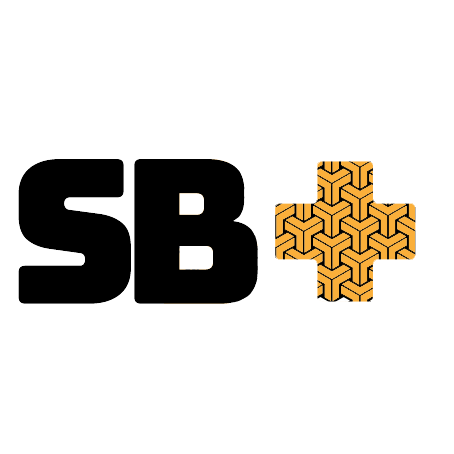 Posted at 21:40h in Adwords by Matt Isaac

Changes at campaigns level are generally going to have the greatest impact on campaign performance both positive and negative.

Most Adwords advertisers will make the most changes at Campaign level early in the campaign life cycle and less often as the campaign matures. 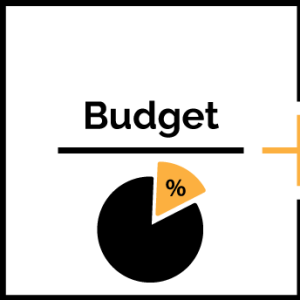 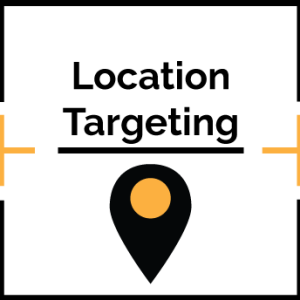 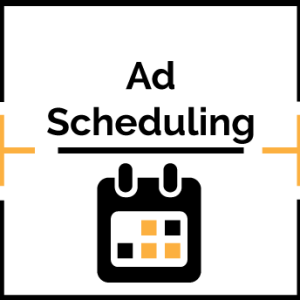 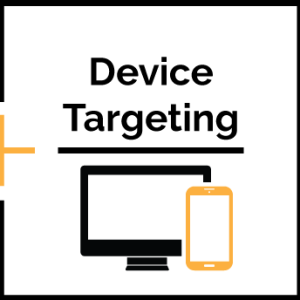